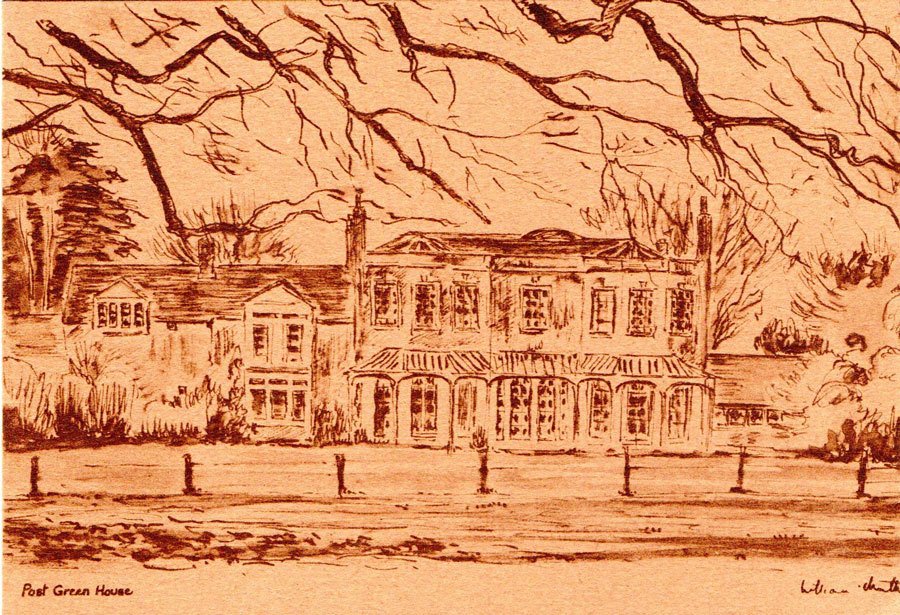 His second son, John, inherited the title after the death of the eldest son. Much of the Holton land was requisitioned by the Royal Navy for a cordite factory in World War 1 but the family retained East Holton Farm (later to become Holton Lee). The Manor was requisitioned in WW2 and later sold, and Sir John and Lady Madeline moved to Post Green House, Lytchett Minster. 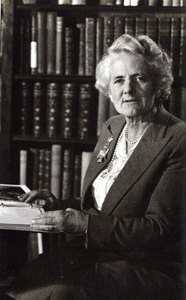 Lady Madeline Lees is remembered for making films for ITV on biblical themes, starring the whole village – and once, a borrowed camel! The couple’s Christian faith was tested when their eldest son was killed, but after the war Lady Lees discovered the killer’s identity, forgave him and invited him to the family home. Their second son Thomas, married to Faith, inherited the home in 1955. 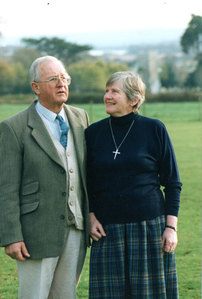 In the mid-1960s, Tom and Faith started a small Bible study group which, with the arrival of evangelist Jean Darnall, grew to 300 people. With their four children, Tom and Faith took their responsibilities seriously both in the local community and in offering hospitality to people in need, accommodating up to 25 people at a time in their home and later expanding this community support using local homes they owned, to form the Post Green Community.

Protecting Holton for charitable use

Sir Tom, realising how precious the land at Holton was, turned down a multi-million pound offer from a developer and designated it for charitable use as the East Holton Charity, renamed Holton Lee in 1992, had charitable trust status to develop an environmental and arts centre for disabled people. 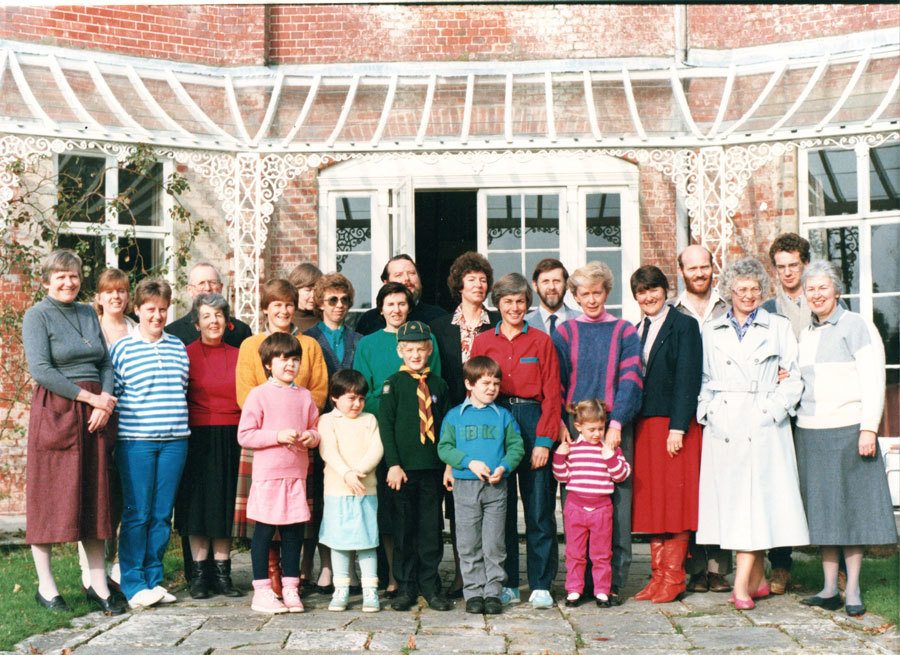 Sir Tom married Christine Kelleway, a Community member since 1983, in 1998. Tom’s son Christopher succeeded him after his death in 2016. 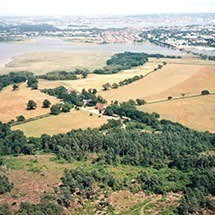 Livability Holton Lee bring you this Oral Histories project, funded by the Heritage Lottery Fund, which culminates in a mini exhibition in June. You can see it at Wareham Town Hall on Saturday the 15th June 9am-1pm and at Livability Holton Lee’s community fair from 11am-4pm on the 14th September.

The project is brought to life by Flourish participants who have been trained to interview and film stories to illustrate the site’s heritage on ipads. The project has spoken to historians, archaeologists, members of the Lees family and the Post Green Community.

Flourish is an Ecotheraphy project based at Livability Holton Lee.

The videos the following pages each reflect an era of Holton Lee’s history. Navigate through the eras to learn more about what many refer to as a ‘magical place’. You can find more by visiting the exhibition.

Archaeological digs in 2000 and 2011 show that the site has been active farmland since Saxon times and is identified in the 1086 Domesday Book as being assigned to a Norman Lord.

The project seeks to capture the stories of the people that came together and transformed the site from farmland to the therapeutic wellbeing centre it is today.

The exhibition will be on display at Livability Holton Lee’s 350 acre nature reserve in Dorset.

Click here to read an introduction to our heritage 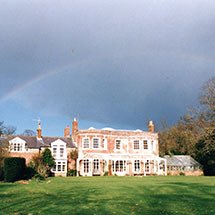 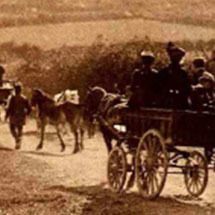 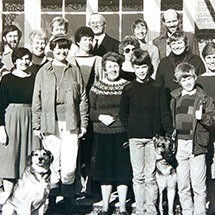 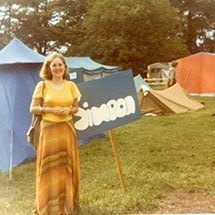 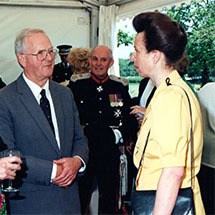